17-year-old Shelby Huff had a surprise visitor to her bedside March 22, Taylor Swift.  All of Shelby’s family, including her sister via Skype, spent time talking with Swift and even recorded the visit which took place on the pediatric cancer floor of a New York City hospital.

A Prom To Remember hopes to give special memories

Prom is a special night that many look forward to and remember always. But when a person has cancer they often miss out on special moments they may have looked forward to.  Now the national organization, A Prom To Remember, will be giving a prom to hundreds of teens battling cancer.

Passing a baton to spread hope across the country

Stand Up To Cancer kicked off a relay race this morning that will cross the country. The goal is to unite everyone in the fight against cancer, raising money and hope.

Watch students at the University of Dubuque, in Iowa, shave their heads in an effort to fight  pediatric cancer.

After surviving her own fight with cancer 18 year-old Elana Simon decided she wanted to help others fight. Now she is hard at work, teaming up with scientist to identify cancer causing genes. 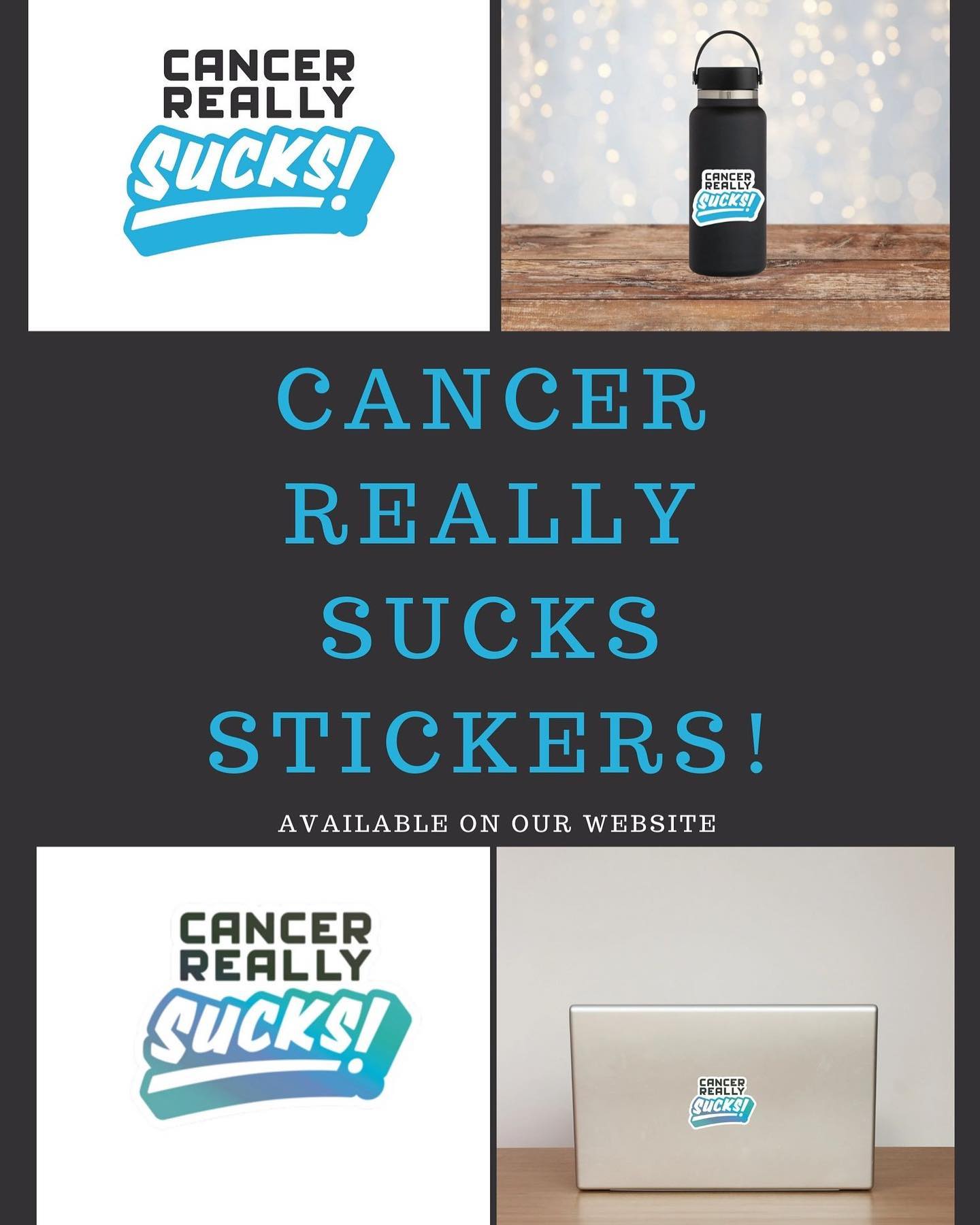 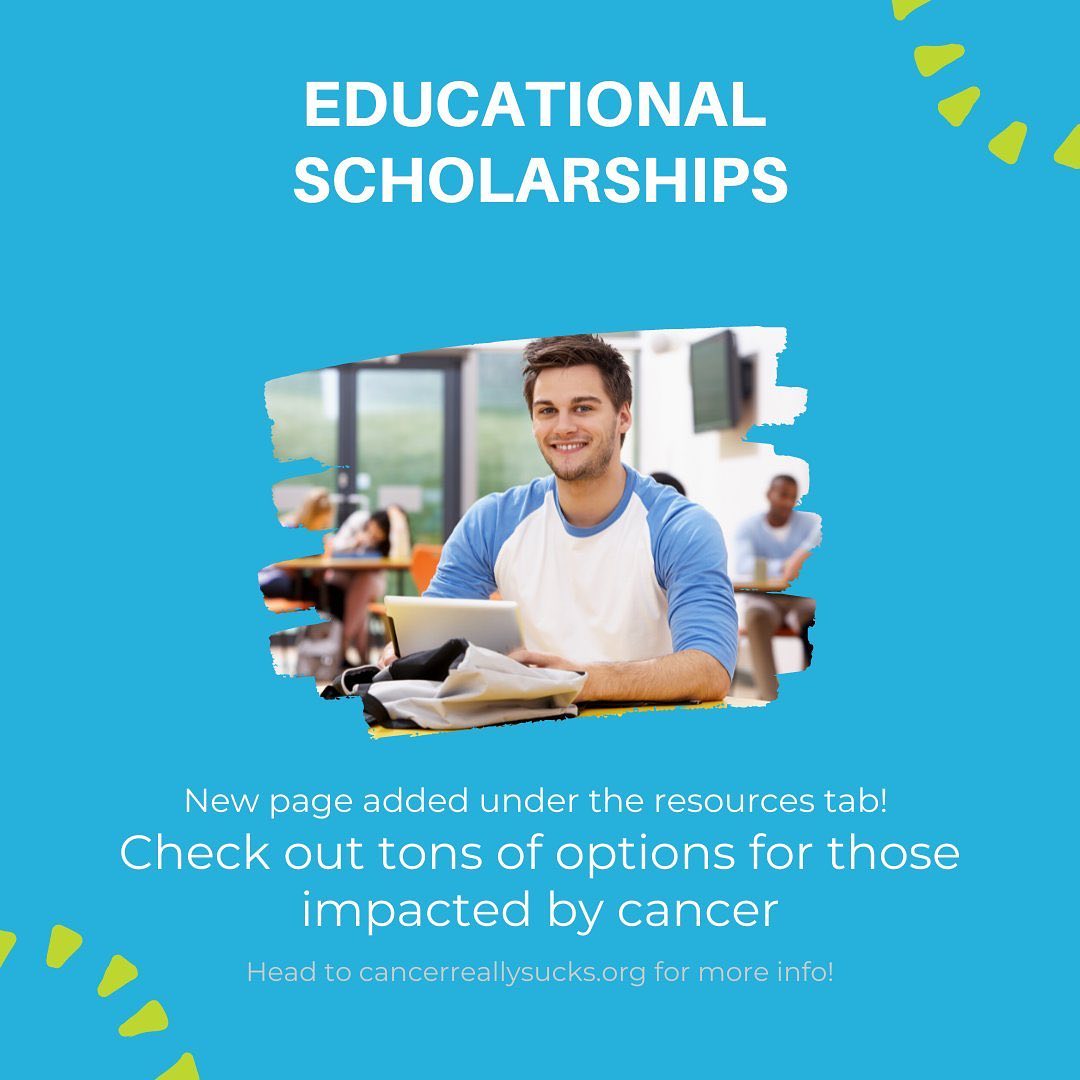 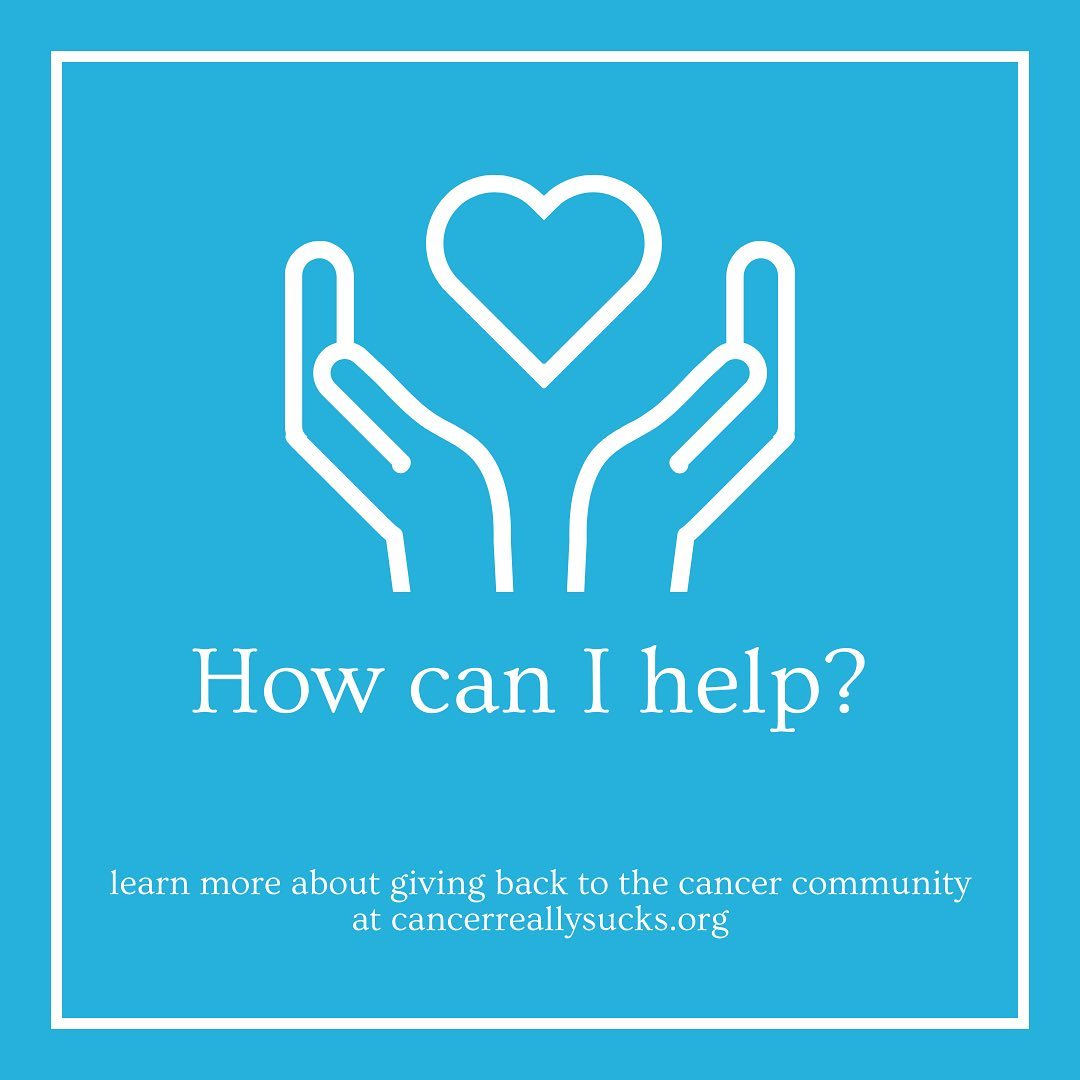 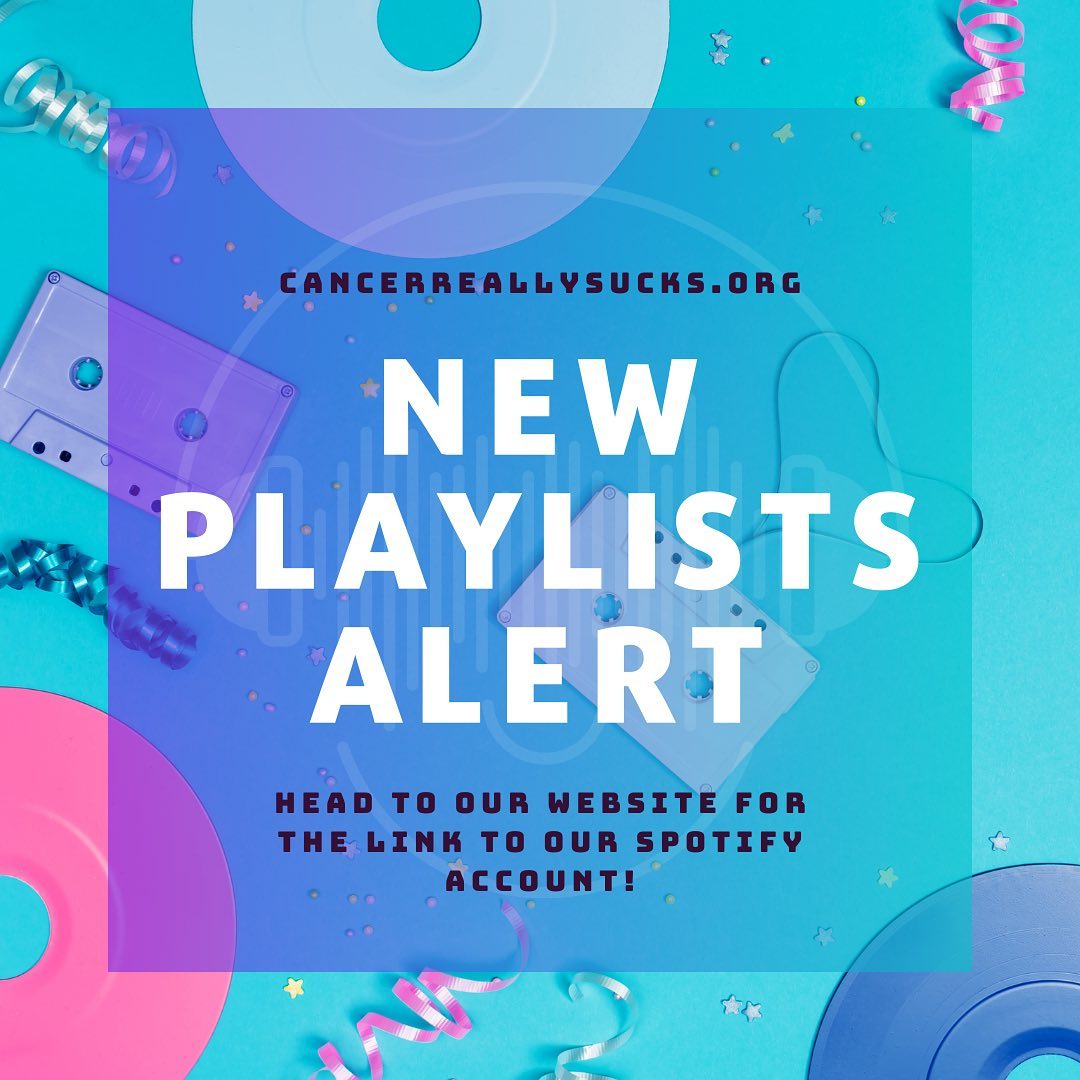